Like to get an impression of the Sultans Trail we have a day by day story that you can read on our website. Every week we will share a new day of cycling fun on the route from Vienna to Istanbul.

The Sultans Trail cycling trail starts in Vienna right at the place where, during the second siege of Vienna by the Osmans grand vizier Kara Mustafa Pasha (general of the Osman army) had put up his tent.

The route and the places we visit can be accounted for from a historical perspective and give the cyclist an impression of the rich history along this route. However, we do also make choices based on safety and cyclability.

In Hungary, we cycle along  Székesfehérvár and in Croatia past Đakovo, both cities played some role during the sieges, but were both so strategically and historically important for the Ottoman history that they have been incorporated in the route. Between Mohács (Hungary) and Novi Sad (Serbia), one finds the alternative routes where 7.1 has played a major part during the first siege and which was also part of the route to Istanbul. Alternative route 7.2 was less interesting for the travelling armies due to the hilly environment and the proneness for floodings.

Here we have chosen for the natural beauty of the Fruška Gora containing Europe’s largest tilia tree forest and a large number of Serbian-Orthodox monasteries. The choice between main and alternative routes has also been influenced by geographical factors because we wanted to incorporate both sides of the Danube river in our cycling guide book.

In general, the route id flat but some climbs and descents have been incorporated in order to avoid busy roads. There is plenty of accommodation like campsites in Austria, Slovakia, Hungary and Croatia but these can hardly be found in Serbia, Bulgaria and Turkey.  However, in all countries, you can easily find affordable sleeping places.

In the Serbian stage, two 10% climbs have been incorporated, every 10 kilometres in length. The descents are likewise on a reasonable surface and low traffic. You could describe these stretches as ‘mediocre heavy’ and it is something to take into account. In Bulgaria, we follow the valleys and climbing is limited. Turkey is by far the busiest when it comes to traffic once you start approaching  Istanbul. From the Turkish city Çatalca onwards it gets very busy except for a 20-kilometre stage of the forest. If you would rather avoid this you can take a bus to Istanbul. Both city buses and the underground are not accessible with bicycles during rush hours. Intercity buses will carry your bicycle if they have enough room in their hold.

In Turkey, an alternative route is offered that takes you by the historically important city of  Lüleburgaz. It has a beautiful old city centre where many old buildings have been renovated. In every country we pass through we can find Osman remains sometimes incorporated in the name of the city. The entire route may be described as mediocre heavy when it comes to climbing and descending and quiet enough when it comes to car traffic, with the exception of the cities.

Accommodation is plentiful for cyclists. Campsites can be found in Austria, Slovakia, Hungary and Croatia, but in Serbia, Bulgaria and Turkey these are to a lesser extent available up to none. However, affordable sleeping places can be found in all countries.

For the Sultans Trail cycle route you can download the following lists here: accommodation, camping and bicycle shops.
The button / link below concern:

We would like to hear about updates and additions of nice sleeping addresses for the Sultans Trail cycle route.

When you book accommodation, on the road or during preparation, use this button. You will support our foundation and everything works exactly the same for yourself.

During the development of our Sultans Trail cycle route, we used the Relive app to record a 3D view of our day trips. Below you will find films that are a good representation of the type of urban or green area and of course in the left-hand corner you can clearly observe the height differences. With special thanks to Guus Post for his help in developing this Sultans Trail cycle route. 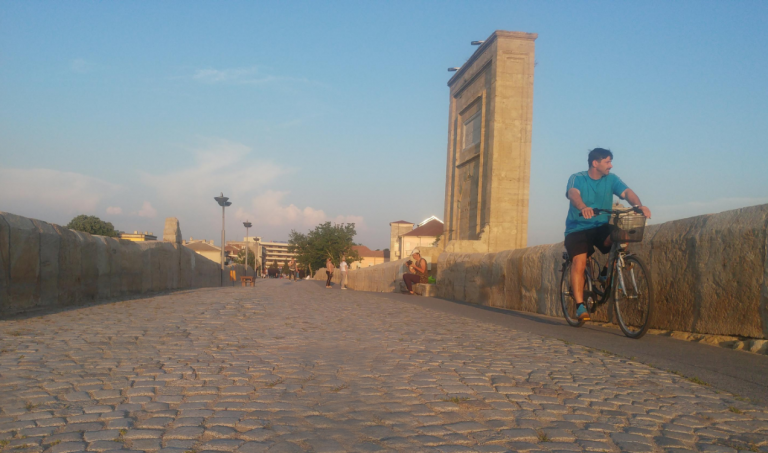 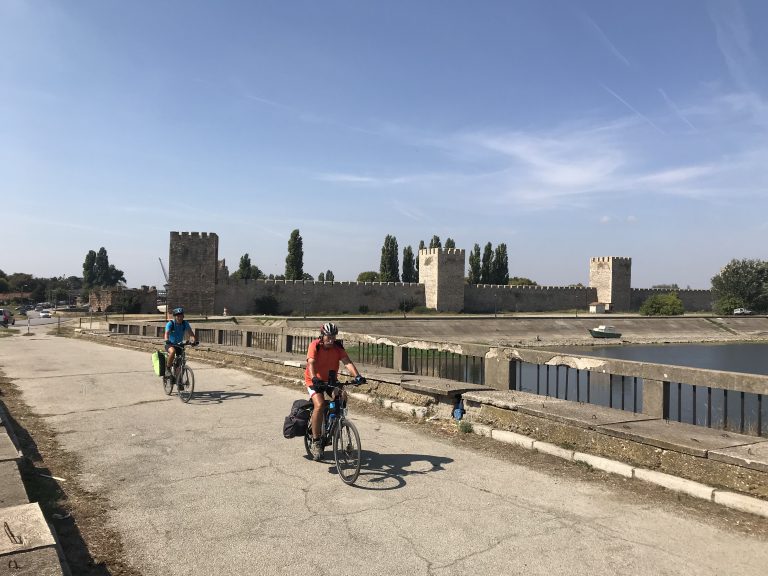 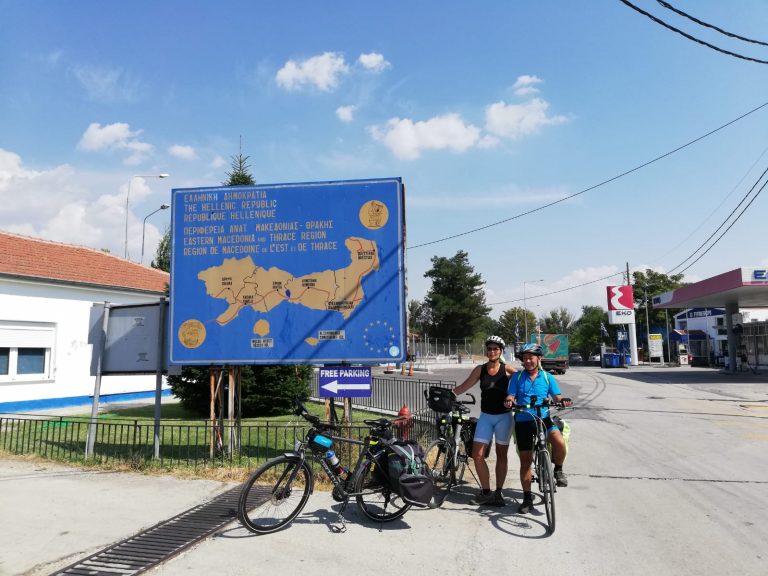 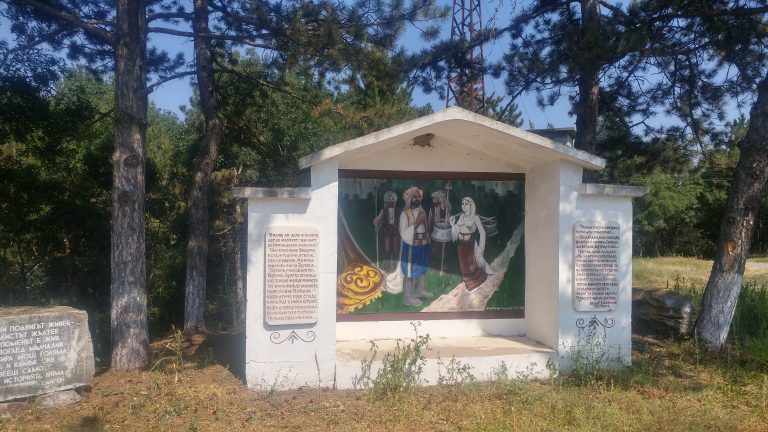 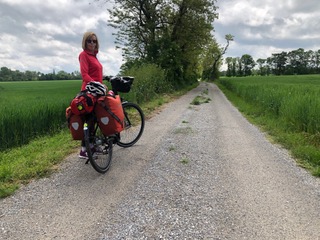 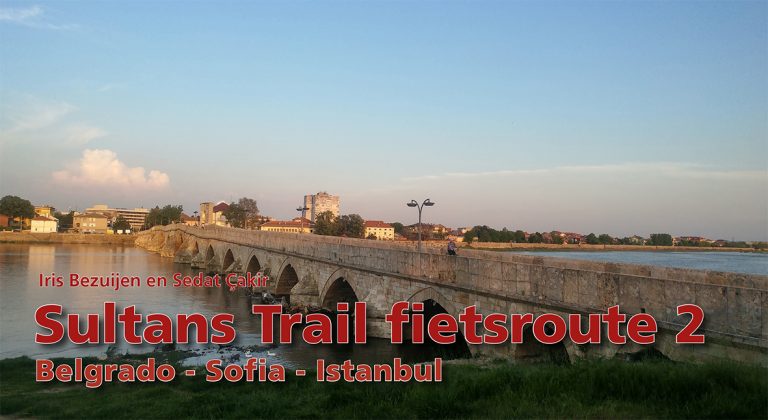