The most mountainous part of the SultansTrail

That picture on Sultans Trails homepage – people enjoying their meal and at the same time a 360 degrees view of the surrounding mountains – that is Bulgaria! The Sultans Trail enters Bulgaria in the northwestern corner of the country near Dragoman at the border with Serbia. From Dragoman you can hike all the way to Ivaylovgrad in the Southeast near the border with Greece.

As the crow flies the distance between Dragoman and Ivaylovgrad is about three hundred kilometers, but because of the mountainous terrain the number of hiking kilometers easily doubles to six-hundred kilometers. A real hiker will not object because the spectacular landscape makes every step worthwhile. If you manage a daily average of twenty kilometers you may be very pleased with yourself and this would mean that you need about a month to cover the entire Bulgarian stretch.

The Bulgarian stretch of the SultansTrail

As said before you enter Bulgaria near the town of Dragoman to continue to the Bulgarian capital Sofia. From Sofia onwards you can choose two possible routes:

Hiking all the way through Bulgaria requires some planning. Especially for those people that choose the mountain route, the best traveling time is from early June to early October.
Between the end of October and mid-May parts of the route are completely blocked by lots of snow. A hiking trip in winter or early Spring can only be recommended if you have gained a lot of experience in snow trips, own the right material and preferably hire an experienced Bulgarian guide. If you have the guts for such a winter adventure you need to bring your own sleeping gear because some mountain huts along the route are closed in winter.

Even if you travel during the most obvious seasons it is strongly recommended to bring some kind of device containing a GPS-tracking system. Parts of the Bulgarian stretch are marked but not the entire stretch. Between Sofia and Govedartsi (Rila mountain range) and between Borino and Ivaylovgrad (Rhodopi mountains) both stickers and spray paint have been applied. These are only preliminary markings: once the Bulgarian stretch has been determined more or less permanently, we will also apply more permanent markings with real paint.

Moreover, although an EU-member state since 2007, Bulgaria does not use the euro as its currency but the Lev. Two Lev is approximately one euro, and one Lev is divided into smaller units called stotinka. In general, a meal will cost about eight Lev and sleeping anywhere between 20 and 40 Lev. Prices for food and lodging in the capital Sofia are usually a bit higher.

Bulgaria’s bus system is quite refined. Often it is possible to even get to the smaller towns
but those buses will ride with a much lower frequency than between the major cities. It is always possible to arrange your own transport. You just approach someone with a car, name your destination and see what price he has in mind. A price in the range of 1 Lev per kilometer is reasonable, so before you start negotiating it is good to have some idea of the distance to your destination. If all your proposals are met shaking of the head there is no need for despair a Bulgarian shaking his head, agrees with you. As soon as he nods his head he disagrees with you!

Do you want to know more about hiking in Bulgaria?

If you want to know more about hiking the Bulgarian stretch of the SultansTrail, feel free to ask any questions through our forum. Or read ‘ Arjan Schuiling’s adventures in Bulgaria’ under travelogues. Arjan Schuiling is the so-called Bulgaria coordinator of the SultansTrail. He takes groups, from five up to nine people, along with parts of the Bulgarian stretch often in cooperation with local guides several times a year (see under Agenda for the dates and conditions)

Paddy's Blog
Paddy Devlin op on his trail through Bulgaria. Read his blog!

The Sultans Trail runs through Greece and Evros province with small idyllic villages and follows two rivers: the Evros and the Arda. 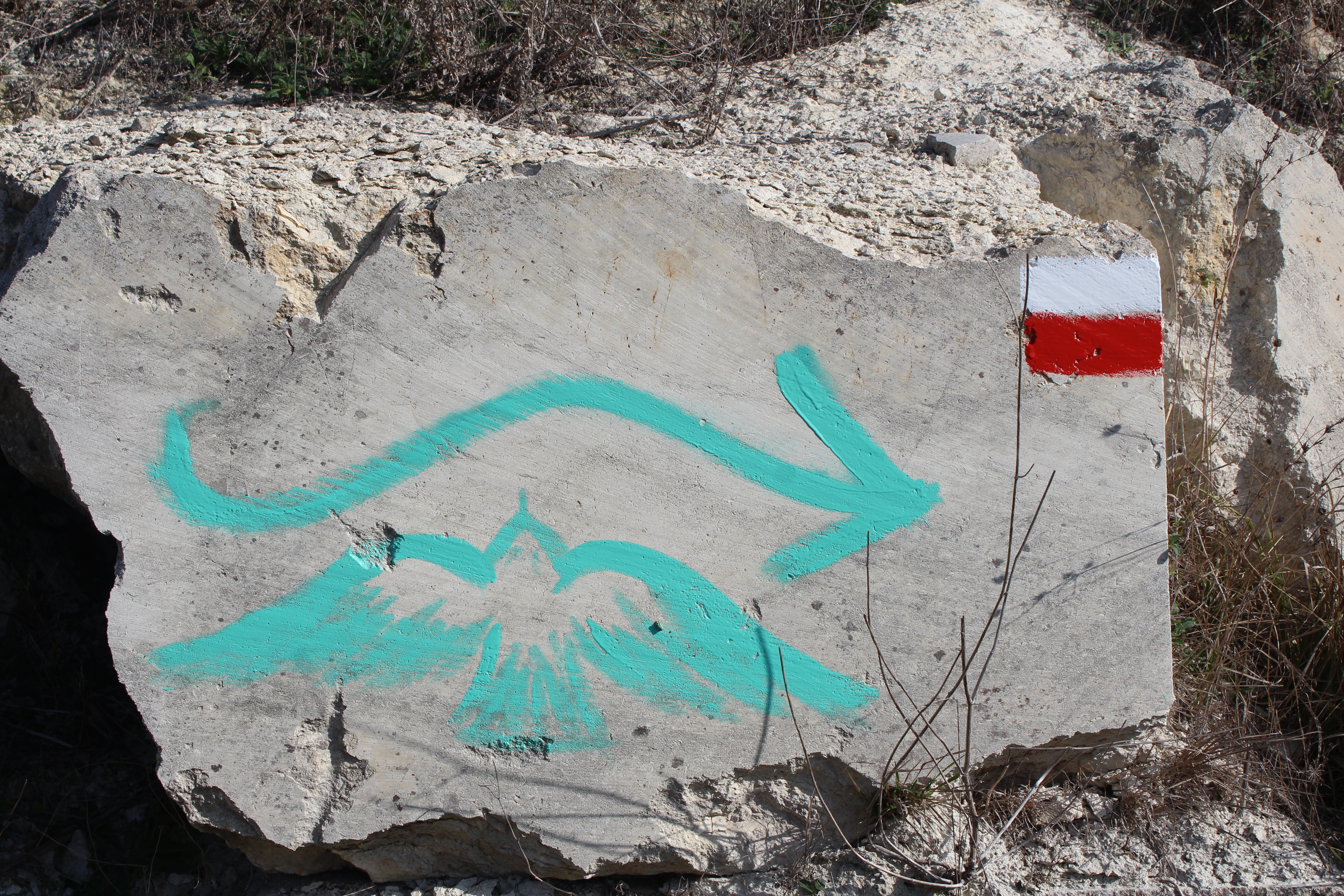 If you want to book accommodation, please use this link. You’ll support us financially.